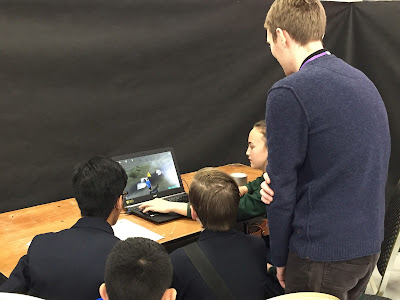 Fieldscapes v1.4 is now out and available for free download and had some good heavy user testing at Malvern recently with Year 7s from across the county. The main new features in v1.3 and v1.4 are:


Various bug fixes were also made and you can see a full list at http://live.fieldscapesvr.com/Home/Download 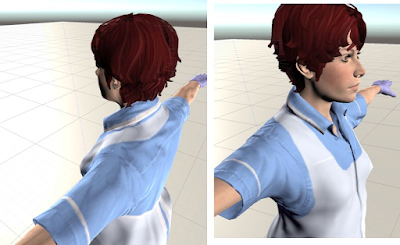 v1.4 is already available for PC and Mac. The Android version of v1.4 is just under final testing, and we're also still progressing the iOS version of Fieldscapes through the App Store acceptance process.

Remember: We have an ongoing survey for new Fieldscapes features, please take 2-3 minutes to fill it out at: https://www.surveymonkey.co.uk/r/88YL39B
Posted by David Burden at 09:24