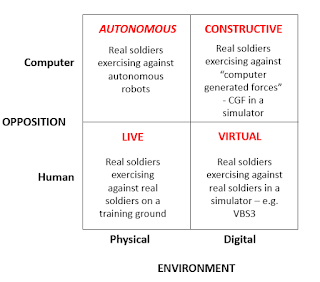 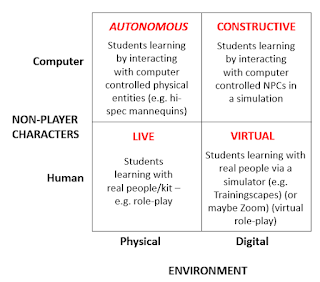 Posted by David Burden at 15:15 No comments: 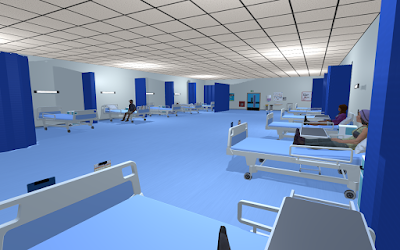 In this latest issue of the Daden Newsletter we cover:

We hope you enjoy the newsletter, and do get in touch if you would like to discuss any of the topics raised in the newsletter, or our products and services, in more detail!

Posted by David Burden at 09:34 No comments:

Email ThisBlogThis!Share to TwitterShare to FacebookShare to Pinterest
Labels: newsletter 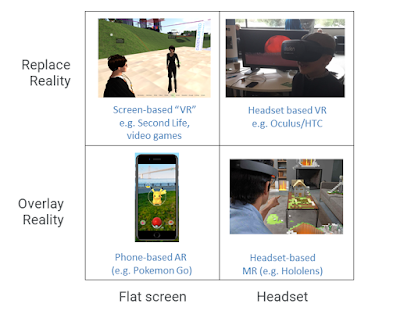 Posted by David Burden at 14:44 No comments:

David's talk at AI Tech North on "Enriching Virtual Humans through the Semantic Web and Knowledge Graphs" is now available on video:

It's a 20min watch, and followed by another interesting session on analysis of language in social media use.

Posted by David Burden at 11:11 No comments: 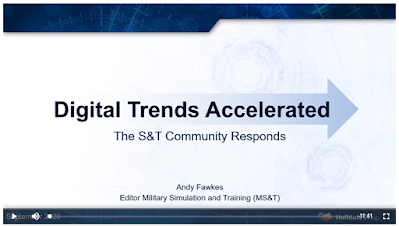 Military Simulation And Training Magasine Editor Andy Fawkes has published a video drawing on the views of S&T industry leaders to discuss how the pandemic has accelerated existing digital trends and that this is the time to reimagine the management and delivery of simulation and training. Prompted by some of our posts here on the relative merits and experiences of 3D and VR immersive training, and the impact of COVID on the market, Andy includes some of our thoughts in the video.

You can view the video at: https://www.halldale.com/articles/17613-digital-trends-accelerated 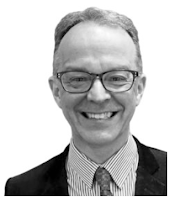 Posted by David Burden at 14:07 No comments: 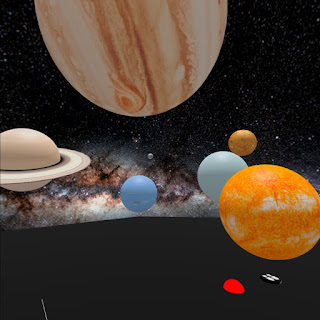 Normally at this time of the year we'd be down at The Hive in Worcester for the BIS World Space Day event - the largest of its kind in the UK. Of course with COVID19 that's not happening, so here instead is a little "work in progress" of a solar system playground in WebXR. You can't view this on the web, but if you have a VR headset that is WebXR compatible (most of them now) you can use the headsets web browser to go to:

This is a quick tour of what you should see and what you can do:

The main features are:

Note that this is still a work-in-progress and may have a few bugs, but with World Space Week happening and lots of us in some sort of lockdown we thought it a good time to get it out!

Any bug reports or comments for improvements in the comment or by email to wsw@daden.co.uk.

Enjoy, and hopefully we can meet physically for World Space Week next year!

Posted by David Burden at 10:25 No comments: 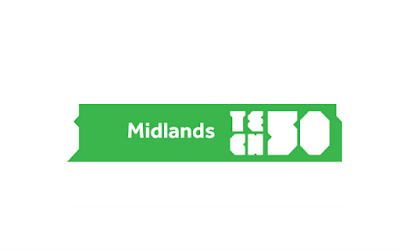 We're pleased to announce that we've made it onto the Midlands tech 50 link for the 2nd year in a row.  The Tech50 awards, organised by BusinessCloud, celebrate the most innovative new tech companies for consumers, business and society at large.

Posted by David Burden at 14:06 No comments: