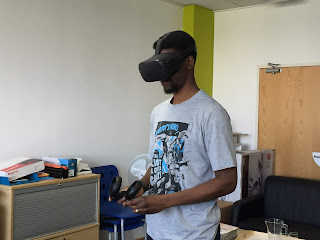 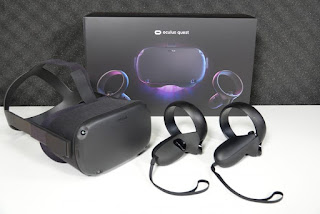 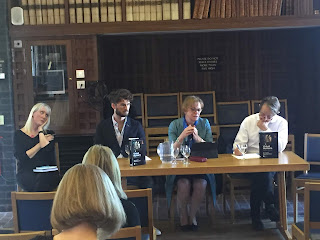 We had a great (if late) launch for David's Virtual Humans book in Trinity College, Oxford on a lovely sunny Tuesday this week (hence the dark photos in a wood panelled college room!). David gave a brief overview of the history of the book and then there was a fascinating panel discussion chaired by Dame Glenys Stacey (HM Chief Inspector of Probation)(busy week for her!), followed by insightful questions from the floor before we all broke for drinks.

Some brief highlights from the panel session:

Carl Ohman (from Professor Luciano Floridi team at Oxford Internet Institute) spoke about “virtual humans as a new member of the human family” and  problem that there are already too many ethical frameworks for ethical AI ( just like technical standards!).

Sir Anthony Seldon (Vice-Chancellor of The University of Buckingham):

Dr Elaine Kasket (author of All the Ghosts in the Machine: Illusions of Immortality in the Digital Age) talked about:

Dame Glenys Stacey gave a very favourable review of the book and was particularly struck by the 3 challenges identified: humanness (actually the easier one!), general purposeness and sentience - and the books accessibility to the interested lay reader.

Questions from the floor included:

Our thanks to all our friends, colleagues and interested readers and researchers who attended.

We've also been sent this review  and photo of the event by Professor Liz Gilchrist ( Academic Head of Psychology, Criminology and the Centre for Violence Prevention (CVP) at the University of Worcester).

The event at the Oxford College included a book signing and a debate across a range of academics interested in various aspects of this area within AI, debating the issue: virtual humans a force for good or evil?

Those involved ranged from those studying chat bots, those interested in posthumous virtual identities, theological considering the implications for definitions of humanness and senior academics considering why academia has not engaged with this topic more fully, given the likely impact virtual humans will have on us in the future. The debate covered ethics, philosophy and educational policy and prompted a great deal of deep thinking.

David and Maggi’s book was described as  a comprehensive and appealing read and summarised as  explaining the present situation in relation to virtual humans and making a good job of signalling the future, including posing some thought provoking questions.  It is said to be written for the intelligent lay reader – and includes a definition of a virtual human, considers the relationship between virtual humans and artificial intelligence more broadly and highlights 3 big issues around virtual humans improving humanness, contributing to increased intelligence, but questioned whether virtual humans could realise ‘sentience’ and achieve full consciousness.

Sir Anthony Seldon the Vice Chancellor of Buckingham  University commended the book and suggested that all VCs across universities in Britain should have a copy of this book to inform their thinking of where we should looking to move in HE….

Posted by David Burden at 10:03 No comments:

We're having a somewhat belated launch event for David's book on Virtual Humans on 14th May at Trinity College Oxford, 3pm-5pm.  It will feature a panel discussion on Virtual Humans with Sir Anthony Seldon (Vice-Chancellor of The University of Buckingham), Dr Elaine Kasket (author of All the Ghosts in the Machine: Illusions of Immortality in the Digital Age) and Carl Ohman (from Professor Luciano Floridi team at Oxford Internet Institute). The debate will be chaired by Dame Glenys Stacey (HM Chief Inspector of Probation). Plus drinks and nibbles!