I’ve often wondered whilst working with Datascape (Daden’s 3D visualization tool) whether it would be possible to produce 3D mind maps. Mind maps are widely used across Daden for planning, brain storming and keeping information in an accessible way. Fortunately, Noda arrived just in time for a recent Daden U day which gave me the opportunity to see how well (or not) 3D mind mapping would work.

Noda is available through the Steam store and makes extensive use of Oculus Rift and the Oculus Touch controllers. First impressions weren’t good, the lack of any tutorial means that the user must learn the UI through trial and error (Google Blocks uses a great intro tutorial to overcome this problem). I’m also not sure that the controls are particularly intuitive, for example whilst the teleport facility is good for large movements I couldn’t find a way to take a step back when I was too close to a node to comfortably work with it.

Control issues aside, the biggest problem seems to be the cognitive load and effort spent adding nodes, linking nodes, and particularly editing nodes (i.e. changing the text) would be better spent on thinking about the problem that you are trying to map out. This is illustrated by the fact that I prefer to use Mindmup (simple mind mapping in a browser) in preference to XMind (powerful desktop app) when brainstorming. I prefer Mindmup because it’s always ready in the browser and the limited options (e.g. no icons) means time is spent concentrating on the problem, not making the map look fancy.

However, I can see that once brainstorming is over Noda could provide a great way to communicate ideas based on a mind map, but until the UI is improved I wouldn’t want to be the one building it! Finally does 3D add anything to mind maps? I’d like to think that it does, but unfortunately, I didn’t see any mind maps in Noda that took advantage of it and I didn’t have the patience with the UI to build a mind map complex enough to need 3D.


Whilst this all seems very critical of Noda I must say well done for having the ambition to build this, and it should be remembered that Noda still Early access and therefore likely to improve rapidly.
Posted by Anonymous at 12:42 No comments:

Benjamin is a year 11 student from King Edward’s School who worked at Daden for one week as part of his course. The following is an account of time at Daden as written by Benjamin.

Monday:
After experimenting with Fieldscapes in the morning, I began to write a C# script for a new widget, that could be used to measure height in the environments. I’d only recently began learning C# and so this was a very useful experience for me. I learnt a lot about how to properly construct code by looking at the other widgets, and with help from Sean I learnt how to do more complicated things, like accessing other scripts and returning different variables from a method.

Tuesday:
I finished the widget in the morning, and then began to document it. I cleaned up the code, adding notes, before writing a wiki article for it. With that completed I learnt about Source Control, and how the project was managed and updated, eventually uploading my changes to the server.

Wednesday & Thursday:
I had created some game assets in the past and so got to work creating some Norman props for a Motte and Bailey Castle environment in Fieldscapes. I rarely have an opportunity to practice throughout the day like I did, and so being able to create multiple assets with performance in mind was also a very beneficial experience.

Friday: I finished modelling a Battle Axe and then finally, I showed the assets in a meeting. Overall, I have learnt a lot about programming, modelling, and the way a project is managed in general. I thoroughly enjoyed my time at Daden.

Posted by Anonymous at 09:37 No comments: 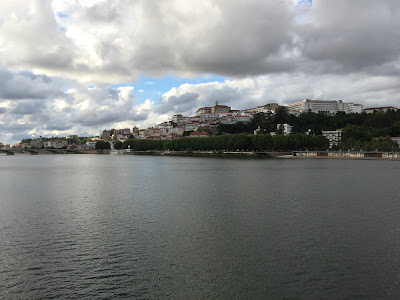 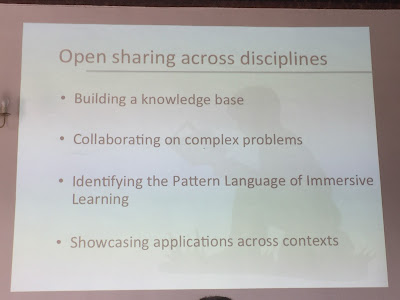 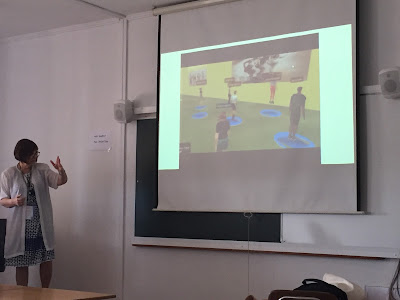 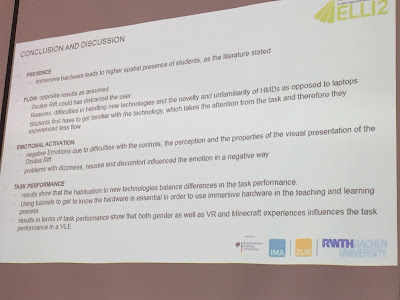 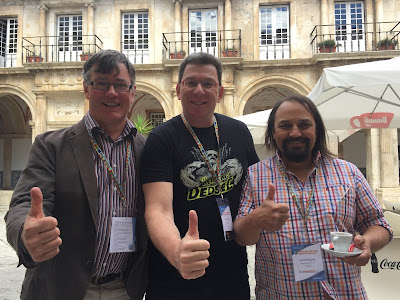