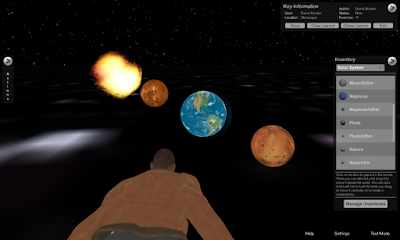 Posted by David Burden at 09:55 No comments:

VR in Education - Tech Edvocate on the NMC Horizon Report

On VR it says:

"2016 was the year that educators began to focus on virtual reality for application in schools. Overall, the market for virtual reality is booming. It’s estimated that revenue from entertainment-related virtual reality will hit $3.2 billion by 2025, with the education arena attracting a whopping 15 million users.

With the recent launch of devices from Sony, Oculus, and HTC, 2016 revenue from equipment sales were estimated to reach $895 million for the year. The vast majority of sales were due to the release of premium devices from these brands. The stage has been set for the education sector to incorporate virtual reality into K-12 curriculum easily.

Serving in educational environments, virtual reality is positioned to begin being used to produce engaging field trip settings. Incorporation of stimulating student-led research, instruction and activities is what educators are interested in with VR, for the coming year. Virtual reality appears to be a promising tool enabling students to become the master of their learning by way of experimental, collaborative experiences." 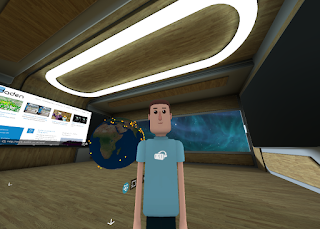 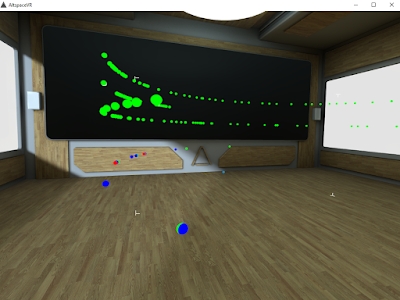 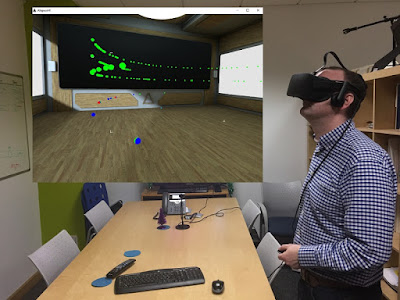 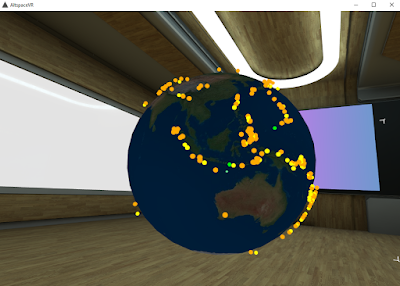 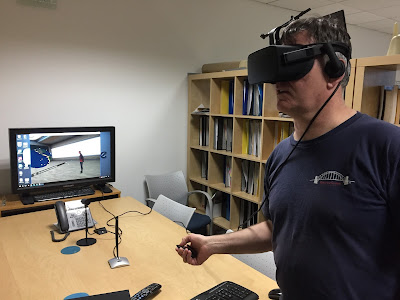 Posted by David Burden at 10:38 No comments: 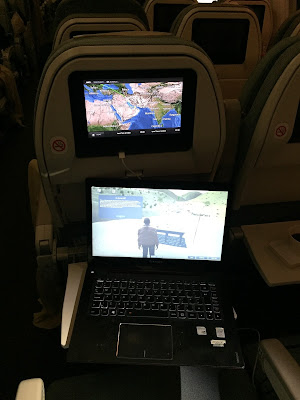 Just to prove that you can use Fieldscapes anywhere I fired up the Introduction to Cardingmill Valley exercise up at 35,000ft in a Boeing 787 Dreamliner somewhere over the Persian Gulf (see the flight tracker map in the seat-back for evidence!)

Posted by David Burden at 09:16 No comments: