AR and VR in data visualisation – can it ever be useful to our puny human minds? 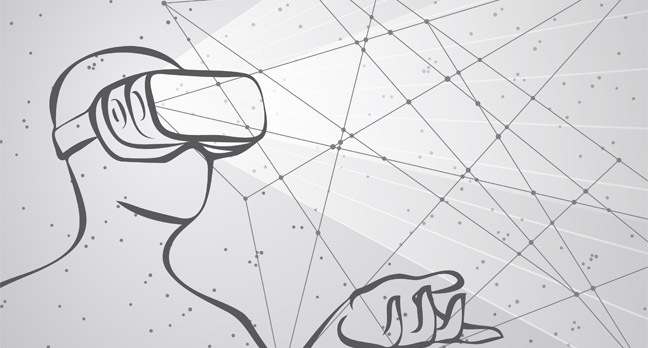 The Register has just published a post on VR and Dataviz featuring quotes from our MD highlighting the fact that VR may be more suitable for the "communicate" phase of a dataviz exercise than the "explore" phase.

The bit about "spent six months trying to get his firm's software to work in VR, but eventually decided to stick with monitors" is not 100% true - we just switched focus from native Oculus to WebGL, which then gave us the added benefit of browser support - as well as Cardboard (that people can actually afford!). We'll soon support Oculus through WebVR, and if there's the interest a Unity based player that reads Datascape output.

Also the bit about "it just needs a good engine to prepare the data first." is spot on though - and applies to every data viz system, 3D, VR or plain old 2D! We still spend more time massaging data than we do actually generating the visualisation from cleaned and enriched data.

Otherwise the general thrust is right - we think VR is better suited to the end-of-pipeline task of sharing and communicating your data. If you do want to use 3D (which for a lot of uses cass we think you should) then you're better off doing it on an ordinary monitor but in a 3D (flight-sim style) environment - that you can work in all day without getting nauseous and whilst still being able to communicate with colleagues. And then of course just click the Publish button to generate a web and VR version to share!

Why not download Datascape now to give both modes a try!