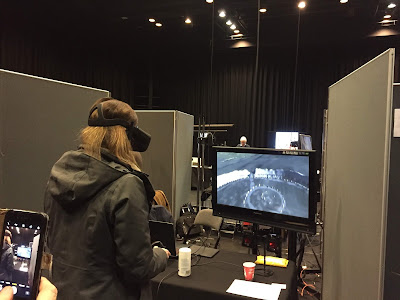 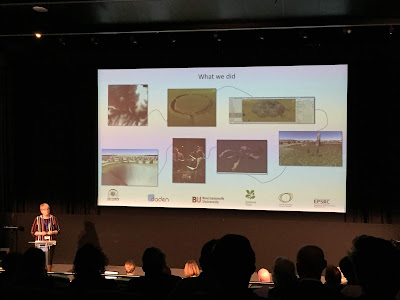 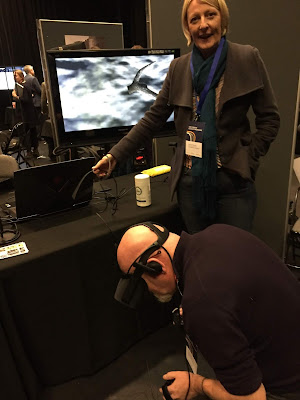 
Virtual Avebury - and AHRC Project from Daden Limited
Posted by David Burden at 12:25