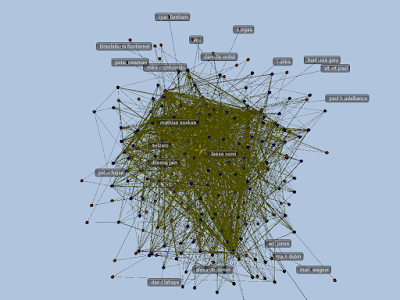 Today we released Version 2.0.1 of Datascape. This is primarily a maintenance release and includes:
We've also now made a simple single click download link - no filling out any forms - so no excuse not to give it a try!
From here the route map is: